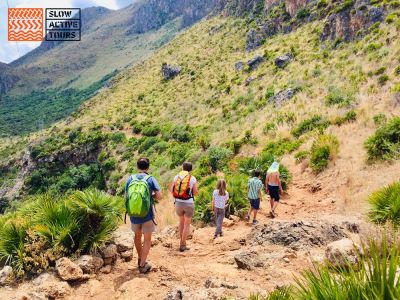 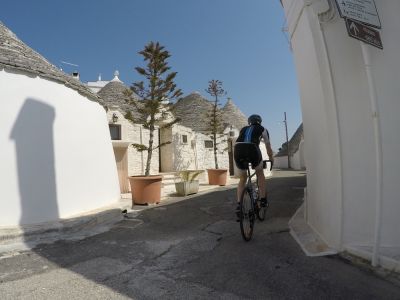 Ancient Apulian masserie: where the traditions of the past are still alive 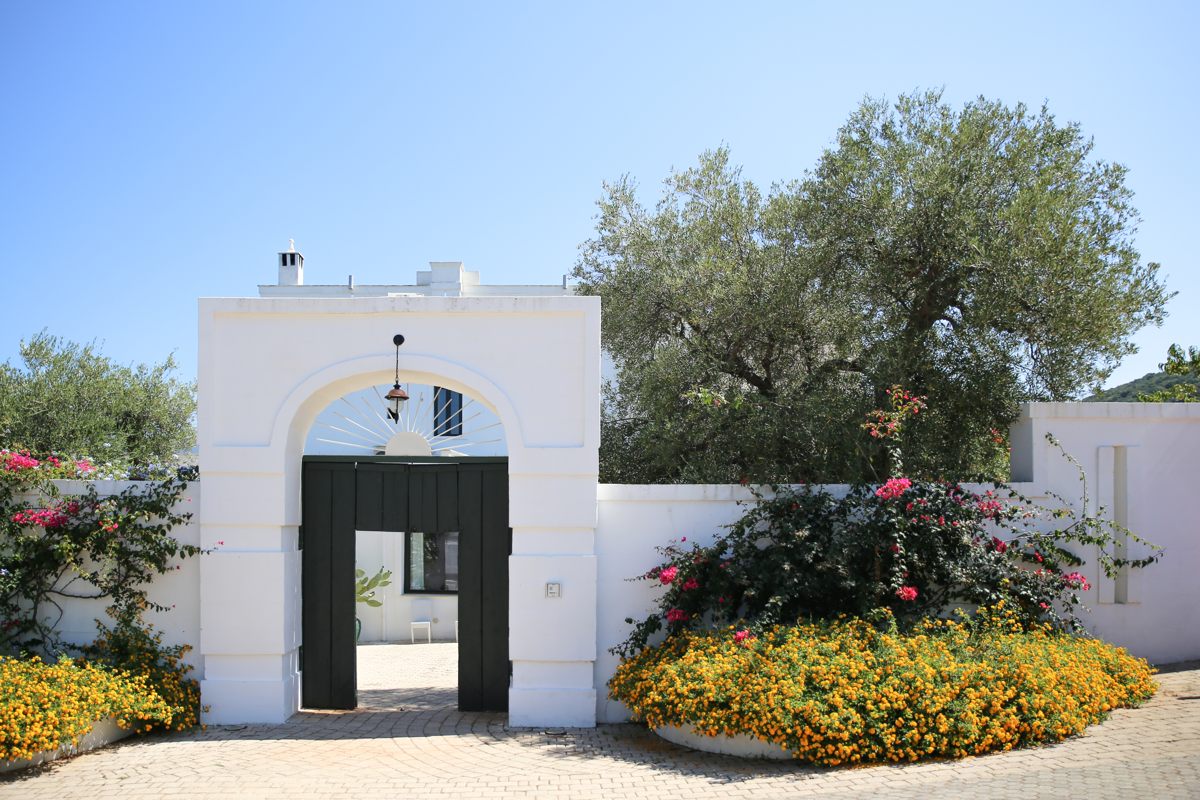 History of the Apulian masserie

This rural housing settlement, which was particularly common since XVI century, represents the first type of Apulian farmhouse.

In addition to the rural aspect, which was surely relevant, the increasing spread of masserie until XVIII century is certainly due to the defensive function that they had. After the siege of Otranto by the Turks around the last XV century, the King Charles V set itself the target of strengthening the defences along the two coastlines, both Ionian and Adriatic, promoting the construction of watchtowers. These towers were the first core of the next masserie. This origin reflects on the fortified masserie, buildings set in the middle of countryside, far from urban settlements, with the aim of offering protection to citizens and farmers.

The evolution of the ancient Apulian masserie

The particular social context that used to regulate the local life has favoured the spread of these farmhouses, which have been preserved until today.

When they were built, masserie had to ensure rest to the farmers who worked at the inside. Today, this traditional function fully reflects on the current use of the buildings: in fact, most of them have been converted into luxury hotels or resorts. 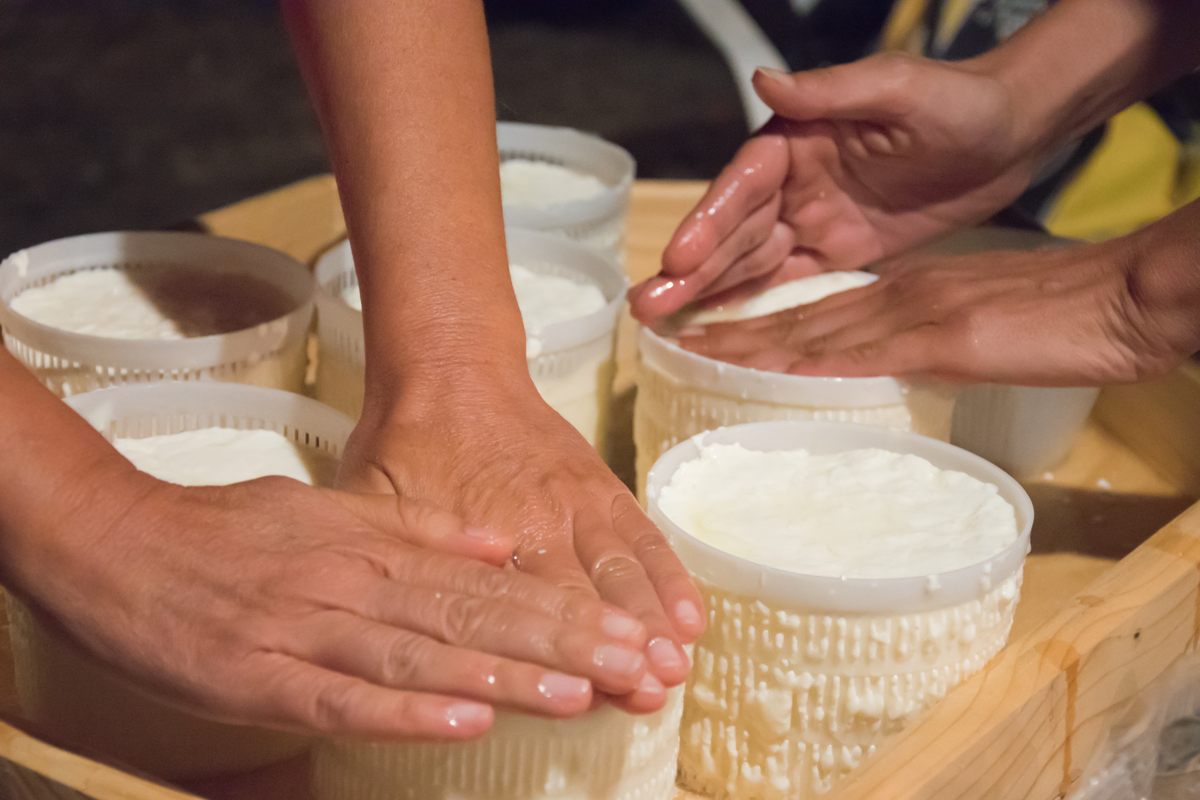 Masserie often offer the opportunity to discover how people used to live a few centuries ago, because their structure recalls the concept of a life lived in community. Moreover, sometimes it is possible to take part at some demonstrations about how to prepare typical Apulian dishes with km 0 products. Many masserie can boast the presence of ancient oil mills and centuries-old trees.

Immerse yourself into the discovering of Puglia through our tours, which are studied in detail by the experts of Slow Active Tours. You will have the opportunity to fully understand the natural landscapes of South Italy and the history of these places through the ancient buildings and the still alive traditions.

Discover more on the website of Slow Active Tours! 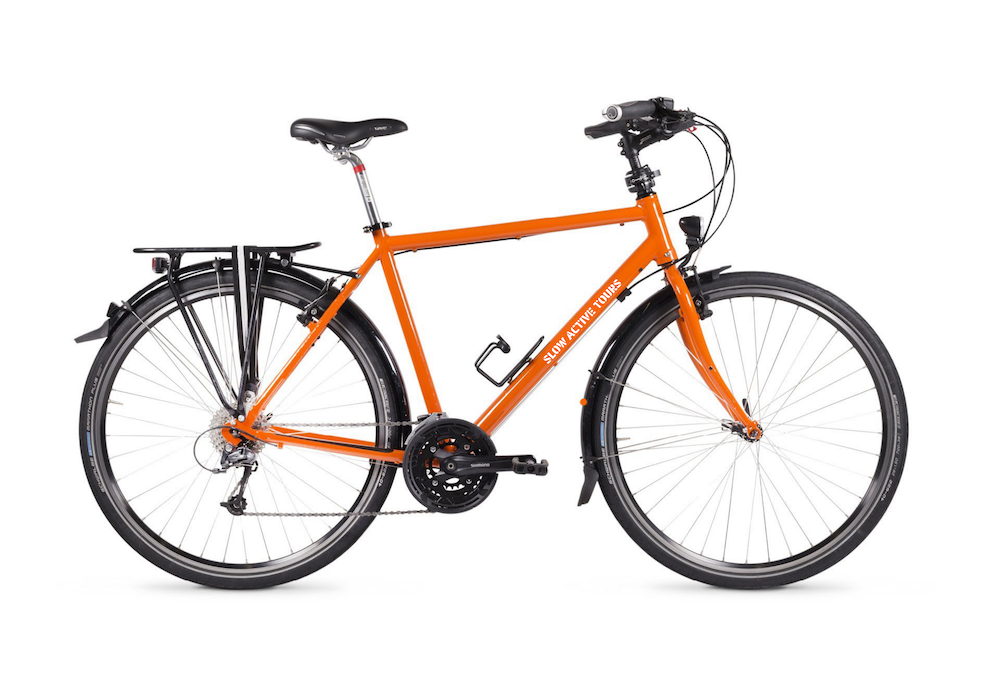 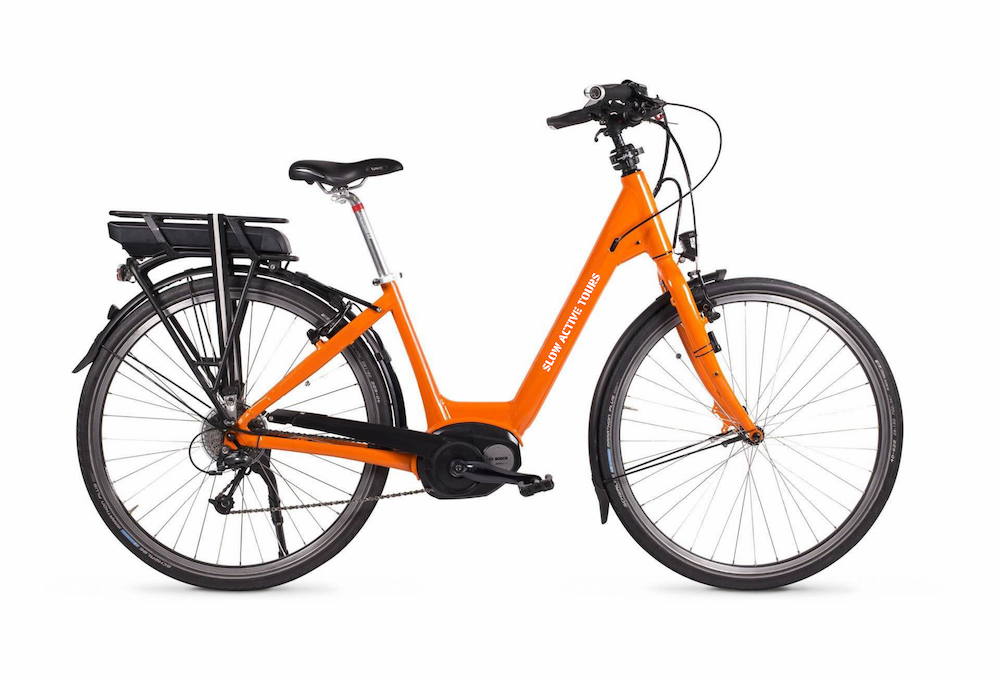