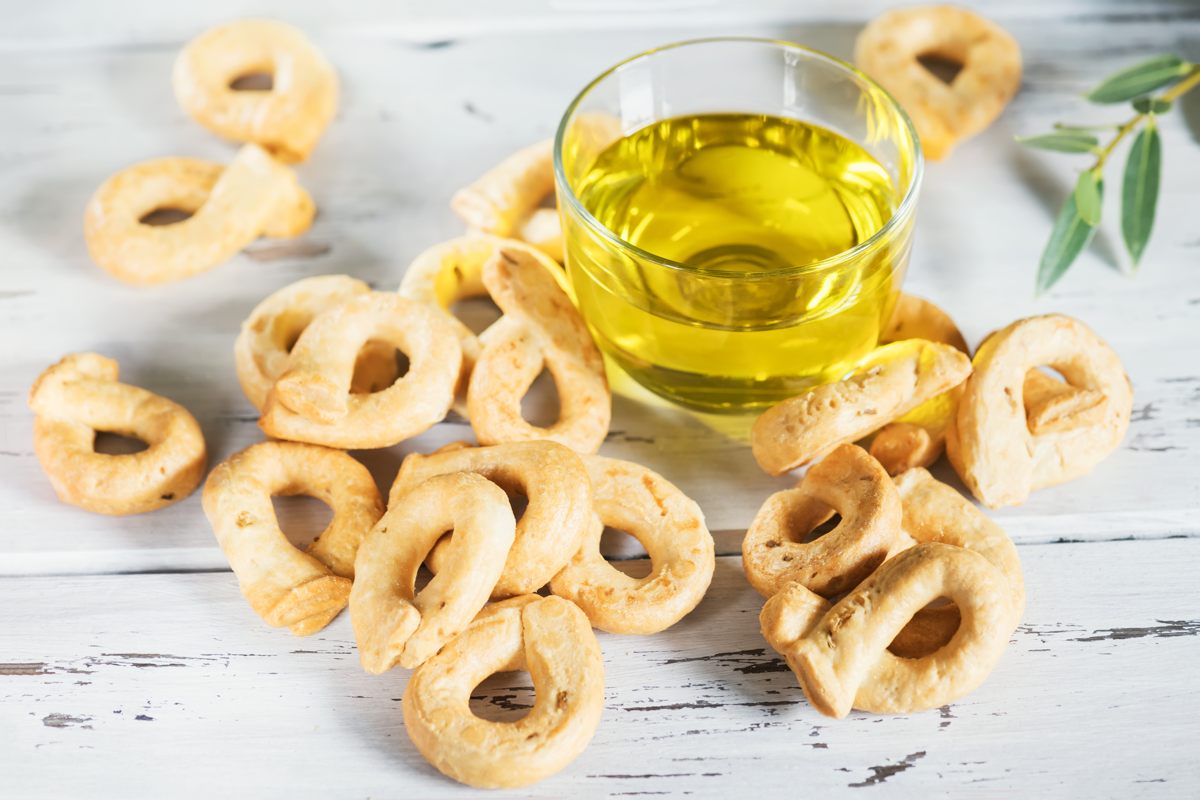 Food and Wine experiences in Puglia

What do you look for during a journey? There are a thousand reasons that can lead you to set off...