A Walking guide of Camogli 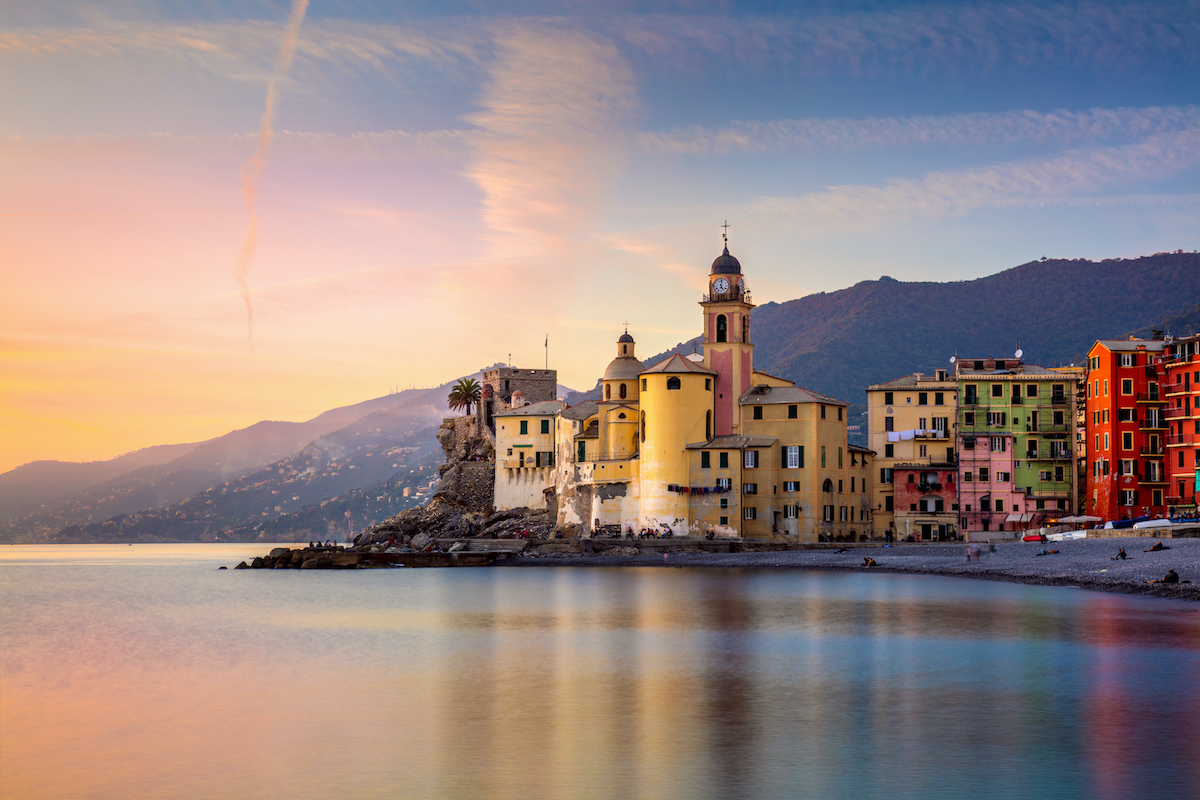 Camogli is a spectacular seaside village that overlooks the Ligurian Riviera of Levante and is easily visited on foot.
Also called "City of a thousand sailing ships", it attracts many tourists every year thanks not only to its strategic position in the Gulf Paradiso, but also to the very special high houses painted with bright colors and the historic center rich in culture.

It is a unique landscape that needs and deserves to be tasted one step at a time, so the only way to fully enjoy its wonders is to discover it slowly, without haste. In this Camogli walking guide you can find ideas to make your holiday more active and memorable and, why not, extend your reach at other destinations.

Thanks to some remains found, we know that Camogli is inhabited since prehistoric times, in fact its name derives from "Camulo" (or Camulio), an ancient Etruscan god of war. Over the centuries it has undergone numerous dominations, including the most important ones by the Lombards, the Bishops of Milan and Napoleon. Finally, in 1861, it became part of the Kingdom of Italy, where, with its 580 boats, it represented a unique fleet in the world.

What to see in Camogli

The village of Camogli, born as a place of fishermen and artisans, contains a wide range of attractions and activities.
Walking through Camogli, in fact, you can meet numerous and characteristic churches. Overlooking the small harbour, we find the Basilica of Santa Maria Assunta. Built during the 12th century right on a rock, fascinates thanks to its baroque style and its interior cladding of stucco and gold. The Sanctuary of Our Lady of the Grove is a very special building of worship built exactly in the place where, according to some ancient stories, appeared the Madonna. Eventually, the parish church of San Rocco offers a wonderful view of the entire gulf, inside which it is possible to admire the altar sculpted by Bernardo Schiaffino.
Continuing your tour of Camogli on foot, you will find several historic buildings dating back to different eras. The Dragonara Castle (or Dragone Castle) was built to defend the town, probably during the 13th century. It was later enlarged to ensure the best security of the village. The Punta Chiappa Battery is a defensive building, built and used during World War II: here you can walk inside the bunkers that helped defend the city of Genoa from enemy attacks.

If you are interested in visiting some museums, here you can find two, let's see which ones in this Camogli walking guide.
The Museo Marinaro, where you can find models, paintings and nautical charts that tell the history of the Camogliese navy since the time of Napoleon.
The Archaeological Hall that is a small museum that collects all the archaeological remains found on the hill of Castellaro. In this magical place you will feel like walking in a prehistoric Camogli.

What to do in Camogli

If you love diving, there are numerous bays and activities that you can not miss. For example, the visit to the Grotta dei Gamberi (shrimp cave) is very evocative. Here you can admire, in addition to many shrimps, a wide variety of lobsters, crabs and corals.
Another wonder not to be missed is the bay of San Fruttuoso. This can be reached by boat or by trekking among the winding paths of Camogli. In this case, the trekking program offered by Slow Active tours is excellent.
Once reached the bay of San Fruttuoso visit the Benedictine Monastery managed by the Italian Environment Fund. Thanks to a very special immersion it will be possible to admire the famous Christ of the abyss, a statue of Christ totally submerged in the waters of the bay.

If you visit Camogli on the second Sunday of May, you can not miss the Sagra del Pesce (Fish Festival).
Here you can walk around the center of Camogli and get lost in the scents and flavors of local cuisine. In fact, during this festival, all the cooks of the country gather to cook the typical dishes using a special iron pan of 4 meters in diameter!

Walking around Camogli, it will be easy to come across exquisite scents and daily scenes of diners sitting at a table. The traditional cuisine, here in Camogli, in fact, is very rich.
The typical dishes from Camogli are almost totally inspired by the Ligurian tradition, for this reason it is easy to meet on the tables dishes such as trofie with pesto, salted anchovies and pansotti in walnut sauce. The only real typical dish of this village is represented by the "camogliesi", chocolate and rum sweets present only in this area of Liguria.

Eating and drinking in Camogli

Among the restaurants in the Camogli walking guide we recommend some that deserve to be visited:
Ostaia da ò Sigù, in Via Garibaldi 82. Panoramic terrace sea view, attentive and kind staff and fish dishes served with taste. Difficult not to fall into temptation especially if you love raw fish;
O Magazin di Camogli, in Piazza Cristoforo Colombo 14. Fresh fish and special and interesting proposals. To complete everything, tables outside close to the port that make it all simple and unique;
Il Bricco Caffè Camogli, in Via della Repubblica 36. A mixture of innovative fragrances that lull every palate. In this small bar the aromas of spices are mixed with coffee in a perfect combination. Impossible to resist.

If Liguria is a land that fascinates you, discover the other places not to be missed during a walking trip in this beautiful region. 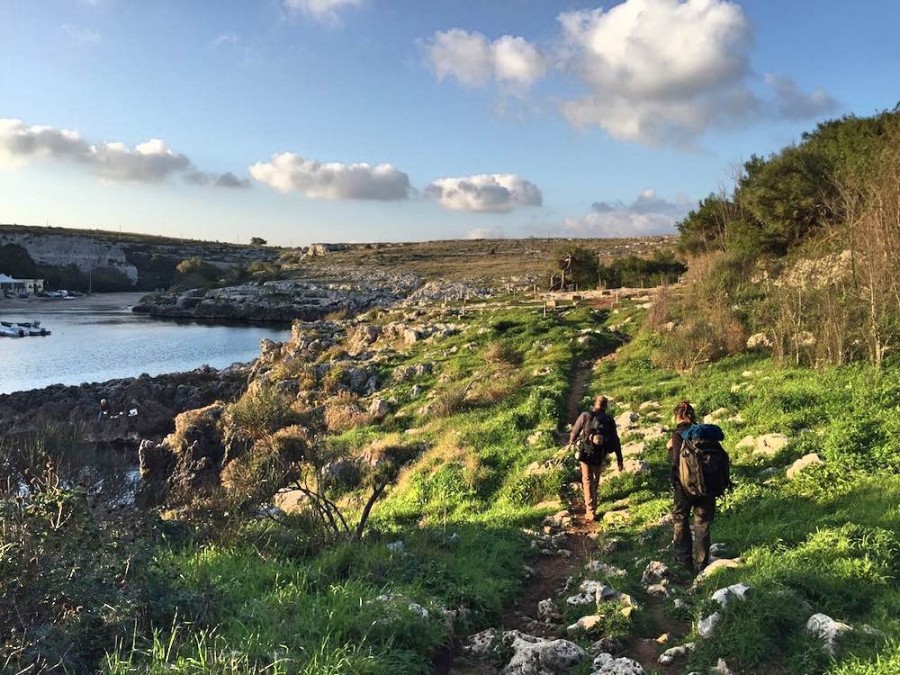