The Via Francigena in the south: an ancient pilgrim route 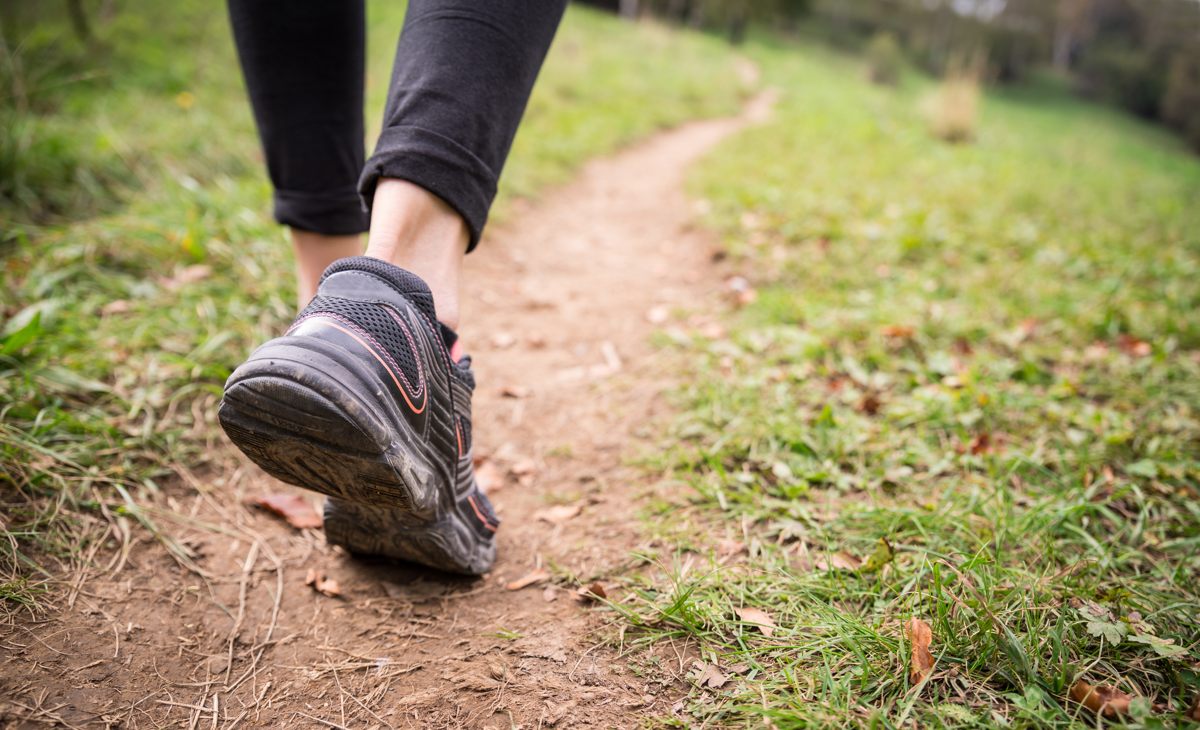 The Via Francigena is a route which dates back to the Middle Ages and connects Canterbury to Puglia: nowadays it allows to live exciting experiences between the sacred and the profane.

The southern stretch of Via Francigena, which goes through Salento region, allows you a full immersion into suggestive landscapes and into the history of this land: discover it with the tours proposed by Slow Active Tours!

Trekking in Salento from Lecce to Otranto

The tour starts from Lecce, the Queen of Baroque also known as the Florence of the South. This surname underlines the artistic and architectonic splendour of this city, which is rich in magnificent palaces and churches. The chief town of Salento offers its visitors stunning glimpses among the old town alleyways. You cannot miss a stop in Piazza Sant’Oronzo, where you can admire the Roman Amphitheatre, and in Piazza Duomo, with its splendid baroque cathedral.

At the end of the journey, which winds through the hinterland of Salento with itineraries planned over 8 days, you will get to Otranto. The Adriatic town has many attractions, such as the magnificent Aragon Castle and the Cathedral of Santa Maria Annunziata.

You will get here after a trip to the suggestive lake set in a bauxite quarry, in proximity to Otranto. The typical red land creates a richness of colours and contrasts. 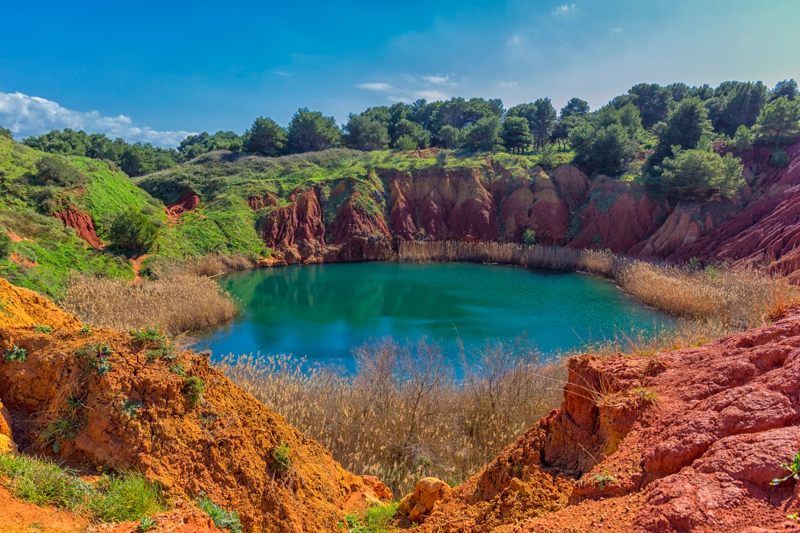 Between Christianity and paganism: a really unique mix

The walking tour proposed by Slow Active Tours will allow you to retrace the steps of ancient pilgrims and knights, who used to go through the Via Francigena to sail to Holy Land.

Nowadays a traveller can get in touch with the traces of the past, which seems to be still alive in these hidden places. In the area that is known as Grecìa Salentina, for instance, people still speaks Griko, a particular local dialect similar to Greek.

Discovering the mix of cultures that have alternated over the centuries means to retrace the main part of the Christian and pagan history. Before the arriving of Roman and Greek civilizations, this land was inhabited by prehistoric people, whose traces are still visible in a megalithic park that you will have the opportunity to visit along the Via Francigena of the South. Byzantine churches, ancient masserie and medieval farmhouses will enrich your itinerary, while discovering Salento with its history and traditions.

Click here to discover more about the walking tour through the Southern Via Francigena!